We recommend visitors to use public transport while staying as Japan is known as a county that train runs on time. Today, let us introduce the overview of transport system briefly 🙂 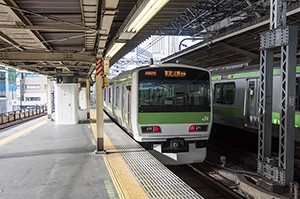 the largest private railway system, covers travel around Japan. As it is known, the world famous “SHINKANSEN” bullet train is one of the fastest and  exciting means of land transport. 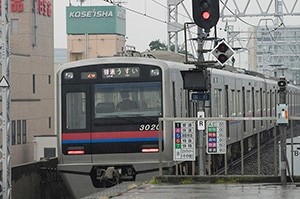 There are Many Other Private Railway companies, such as Keisei Line bound for Narita International Airport, Tokyu Line, Odakyu Line, Seibu Line, Tobu Lineand so on…they also run most area in Japan. (Actually, even Japanese people don’t know all, I guess!) 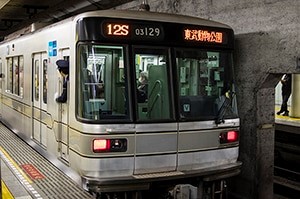 Tokyo Metro (Subway) is a fast and useful transport when traveling around Tokyo. Trains generally run on time “as a matter of course”. (If trains are late only for few minutes, will announce the cause and politely apologize to the passenger for the delay.) 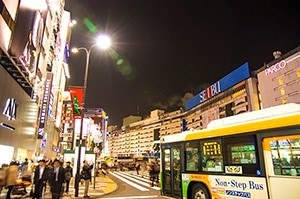 Buses are also the useful means to travel around the city center and generally easier on the purse than travelling by trains But sometimes take longer to arrive due to the traffic jam. (It is better for you to ask drivers to remind you of where you must get off.)